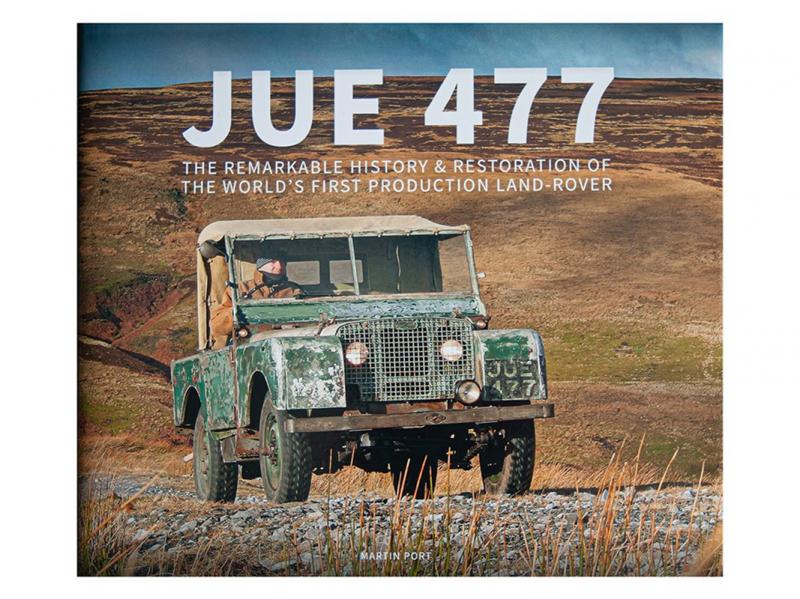 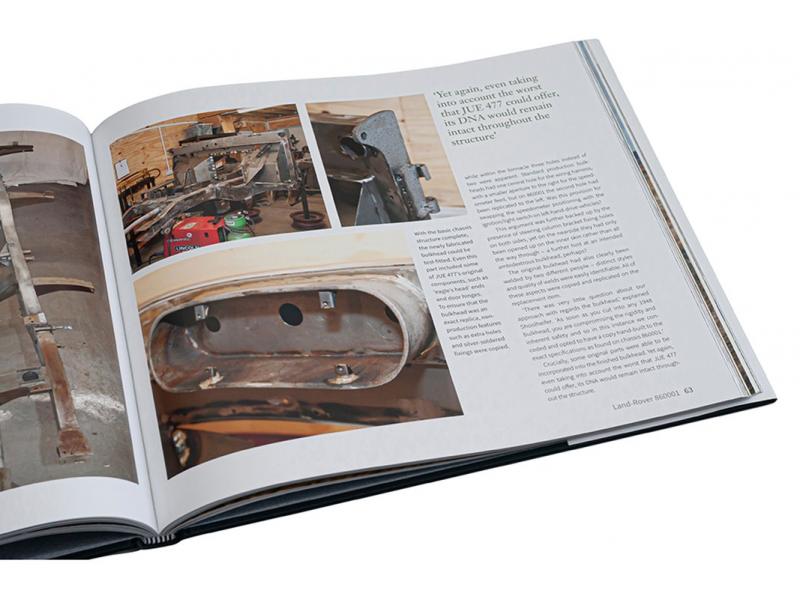 Revealed to the world in 1948, the Land-Rover not only revived the Rover Company’s fortunes in an austerity-riddled post-war period, but galvanised its future thanks to the model’s almost immediate success. With the manufacture of an initial 48 ‘pre-production’ examples coming to a close, the first official production models were assembled – starting with chassis 860001.

As original factory records prove, this pivotal vehicle was destined for His Royal Highness King George VI, but the decision was made to postpone the presentation and instead, ‘number one’ was retained by the factory until 1950 when it was registered JUE 477 before leaving Rover Company ownership. After decades left out in the cold and exposed to the elements, 860001 had certainly seen better days, but thanks to the determination of Sir Jim Ratcliffe, founder and Chairman of INEOS, the future of JUE 477 was secured.

Over the next two years, a dedicated team of experts, led by chief restorer, Julian Shoolheifer set about restoring the vehicle while retaining as much of its original DNA as was physically, and safely, possible and crucially, making sure that this remarkable vehicle’s history and past life was still worn with pride.

> Dispatched on 19 July 1948, 860001 was officially the first production Land-Rover, setting in motion a range of ‘go anywhere’ vehicles that, in one form or another, is still being built over 70 years later.
>  It was originally intended that chassis 860001 would be presented to King George VI but the Land-Rover was instead retained by the factory for next 18 months.
860001, later registered JUE 477, spent the majority of its life in the north east of England, working on farms and mining sites in Northumberland until it was bought for just £15 by David Fairless, a farmer and miner.
>  JUE 477 made a brief appearance at Land-Rover’s 50th anniversary at Shugborough Hall in 1998, after which it was hidden away in a tumbledown stone-built barn for a further 19 years.
>  In 2017, the first production Land-Rover was rescued from the barn and the process of recording and documenting many of its unique features began.
>  Over the ensuing 18-months, 860001 was painstakingly restored with the emphasis on retaining its patina and re-using as much of its original material and as many component parts as possible – something that many said couldn’t be done.